The Road to 193 is a series of interviews with world travelers who are on a quest to visit all 193 United Nations recognized sovereign countries. Less than 300 travelers from around the world have visited all 193 UN countries, according to NomadMania, a non profit organization that validates the countries and regions visited by its community of travelers through a rigorous verification process. The goal of visiting all 193 countries is elusive at times and fraught with challenges including trying to get a visa, going to a war torn country, finding passage to a remote island nation, traveling to dangerous locations and when the budget doesn’t quite fit the bill. But once conquered, the traveler joins an exclusive club of world travelers who persisted to reach their final destination.

Riza Rasco is a co-founder of Philippine Global Explorers and Founder of Explore Africa for Impact. 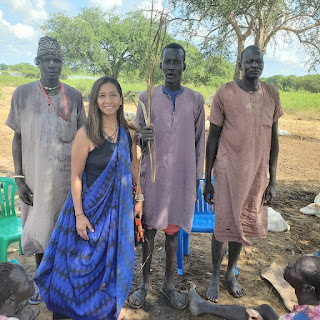 Odette Aquitania Ricasa is poised to be the first Filipino American to visit all 193 UN recognized sovereign countries. She has visited 189 countries. 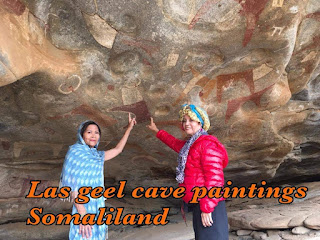 Hazel Borres Apuhin is a co-founder of Itchy Feet Adventures. 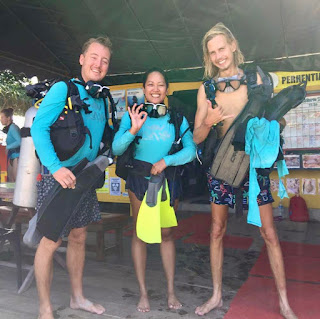 Bengt Enbuske has traveled to all 193 UN recognized sovereign countries. 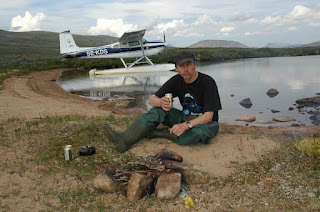 Jazmin Gaite, lawyer and entrepreneur, has traveled to 90 countries. 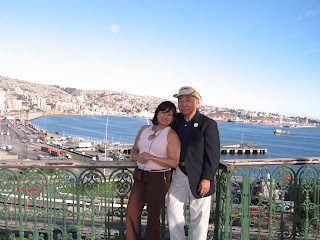 https://www.travelswithcharie.com/2019/12/the-road-to-193-with-jazmin-gaite.htmlMichael Alfred V. Ignacio is a diplomat who has lived in 15 cities in 8 countries. 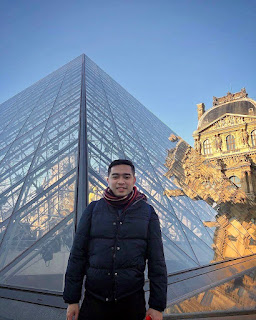 https://www.travelswithcharie.com/2021/12/the-road-to-193-with-michael-alfred-v.html
Dr. Reysa Alenzuela is a professor of Library and Information Science and an international librarian at the Oriental Institute of the Academy of Sciences in Czechia. 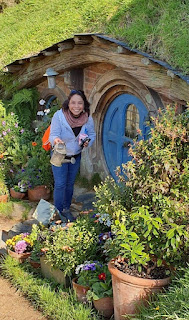 https://www.travelswithcharie.com/2021/12/the-road-to-193-with-dr-reysa-alenzuela.html
Bernadith Barrientos has a degree in Hotel and Restaurant Management and works for the cruise industry. 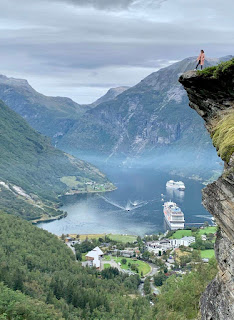 In 1968, Antonio Villegas (then Mayor of Manila), commissioned Carlos "Botong" Francisco to paint the history of Manila for Manila City Hall. The series of large scale paintings was called  Kasaysayan ng Maynila  (History of Manila).  The paintings deteriorated over time and no attempt was made to preserve these historical canvases until 2013 when Mayor Amado Lim sent them to the National Museum for extensive restoration. Four years later, in 2017, Mayor Joseph Ejercito Estrada and the Manila City Council signed an agreement with the National Museum to leave the paintings at the museum so they may reach a larger audience in exchange for museum grade reproductions to replace the originals. Kasaysayan ng Maynila was later renamed Filipino Struggles in History and is now on display at the Senate Hall of the National Museum . Carlos "Botong" Francisco died in March 1969, a few months after completing the paintings. He is one of the first Filipino modernists and
Post a Comment
Read more

Pre-colonial period Pag-unlad ng Panggagamot sa Pilipinas (The Progress of Medicine in the Philippines) is a group of four large-scale paintings depicting healing practices in the Philippines from pre-colonial times to the modern period. Carlos Botong Francisco was commissioned in 1953 by  Dr. Agerico Sison who was then the director of Philippine General Hospital (PGH) together with   Dr. Eduardo Quisumbing of the National Museum, Dr. Florentino Herrera, Jr. and Dr. Constantino Manahan. These oil on canvas paintings measure 2.92 meters in height and 2.76 meters in width (9.71 ft x 8.92 ft) and were displayed at the main entrance hall of PGH for over five decades. Owing to its location, the artworks were in a state of "severe deterioration" at the beginning of the 21st century from exposure to heat, humidity, dirt, dust, smoke, insect stains, grime, termites and an oxidized synthetic resin used in an earlier restoration. These canvases were restored three times, the last was
Post a Comment
Read more

Lizares Mansion The province of Iloilo on the island of Panay has a rich trove of heritage houses, left over from the sugar industry boom in the 19th century. Iloilo also had the largest port in the Philippines at that time which facilitated the export of sugar to foreign shores and deposited money in the hands of the sugar barons. The barons dropped their earnings into the acquisition of properties in Negros and the construction of beautiful homes in Iloilo, many of which are located in the vicinity of the Jaro Cathedral. The Lizares Mansion was built in 1937 by Don Emiliano Lizares for his wife, Concepcion Gamboa and five children. The family fled to safety when World War II broke out and the house was occupied by the Japanese military. The family returned to the house after the war but left once again after the demise of Don Emiliano. It was sold to the Dominican order in the 1960s and was converted in 1978 to a private school, Angelicum School. The mansion now houses the
Post a Comment
Read more