Living in the Arctic Circle 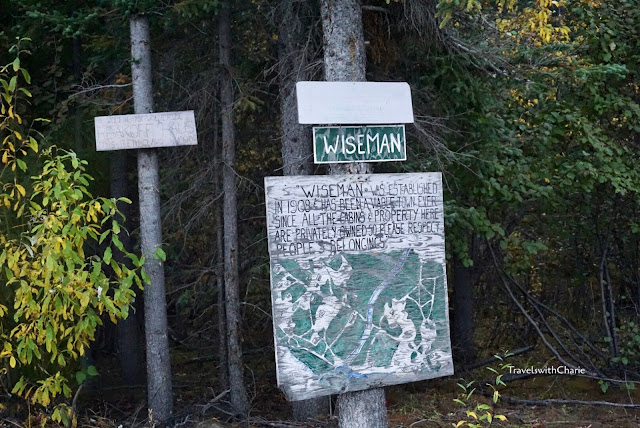 Welcome to Wiseman, a small community 63 miles north of the Arctic Circle in Alaska. Gold was discovered in Nolan Creek near the village in the early 1900s and miners turned this town into a bustling settlement until the boom ended. Today, there are fewer than twelve people living in Wiseman. It’s the perfect getaway if you crave peace and quiet or love hiking and mountain climbing. Wiseman is sandwiched by the Brooks Mountain Range and the Gates of the Arctic National Park and Preserve. 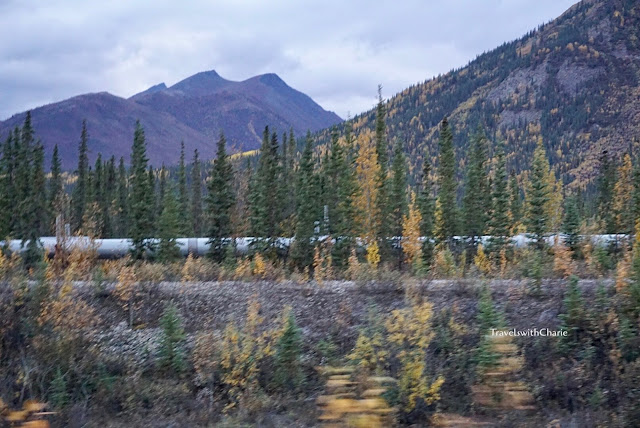 We passed by a portion of the Alaska Pipeline on the Dalton Highway on our way to Wiseman from Coldfoot where our plane landed. This stretch of highway continues on to Prudhoe Bay in the Arctic Ocean. 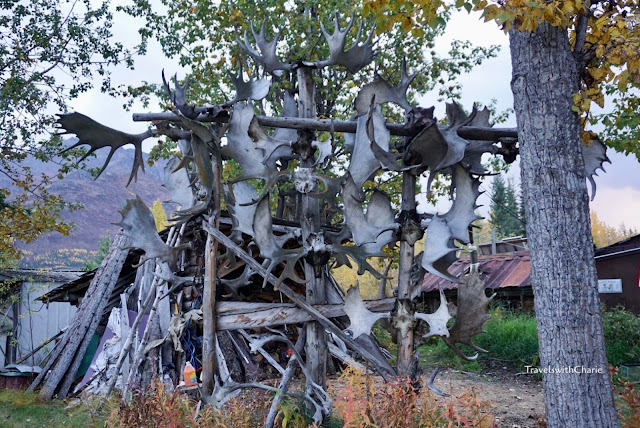 Residents of Wiseman are allowed to hunt just one moose annually for food consumption. Not surprisingly, there are antlers everywhere. Many of the cabins display antlers above their doors. 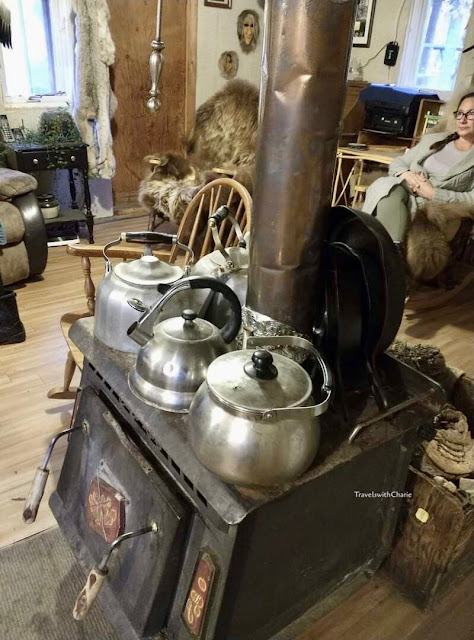 Our guide, Jack Reakoff, showed us his house and explained to us the mechanics of heating, cooking, planting vegetables and storing them for the long winter months. This stove is in his living/dining/kitchen area. The stove also serves as a heater. 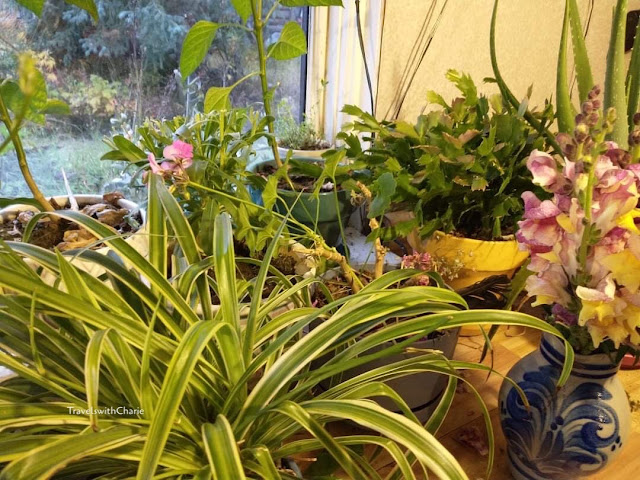 Some of the plants that Jack and his wife are propagating in their home. 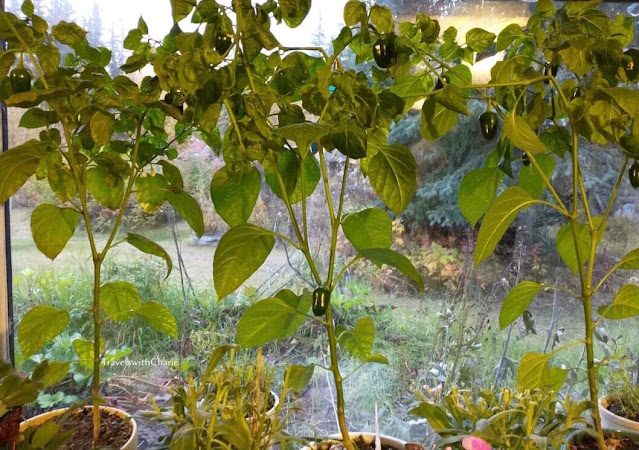 These are bell peppers! 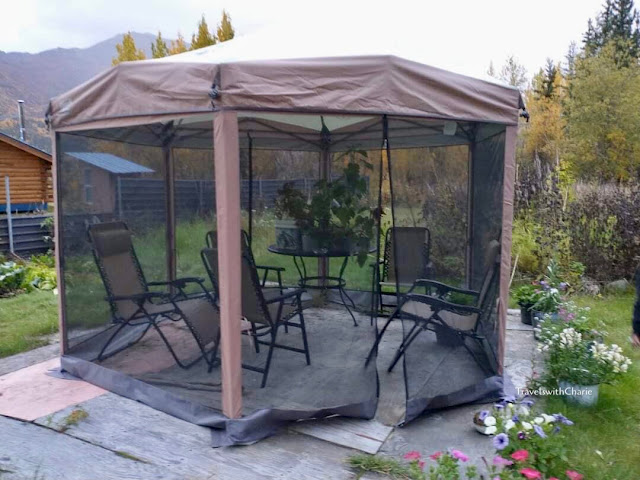 This inviting outdoor pavilion keeps out those big, pesky mosquitoes with its screen. 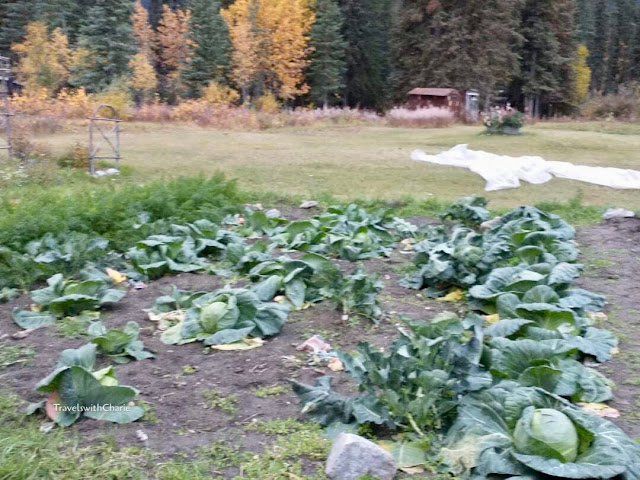 Fun fact: Residents of Wiseman in the Arctic Circle plant vegetables like potatoes, rutabaga and cabbage in May and harvest everything by September when the temperature dips considerably. Notice how large these cabbages are from 20 hours of sunlight in the summer. The biggest cabbage measured in Alaska in 2012 weighed 138.25 pounds. Can you imagine how much coleslaw that can make? 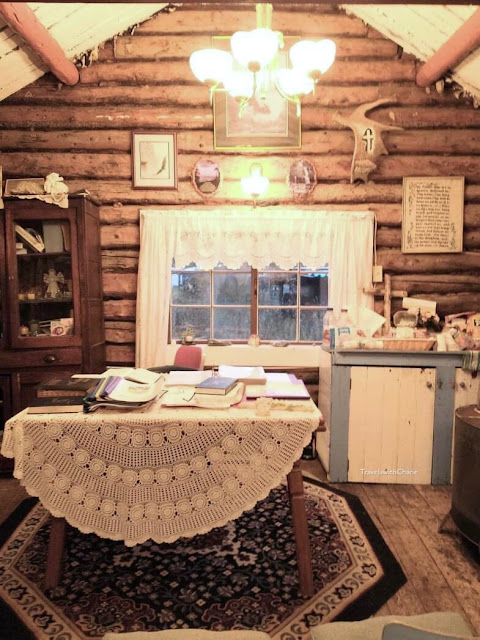 There is a chapel in Wiseman. Jack’s (our resident guide) mom used to be the pastor until she passed away. Her sermons and writings are preserved in the chapel which also has a collection of books. Now Jack has taken on this responsibility. 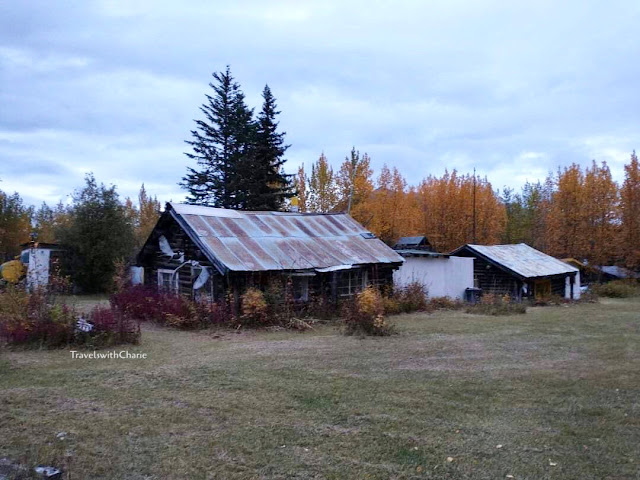 This is one of the oldest cabins in Wiseman. It’s not currently in use as the cabin has sunk a few meters. There’s a layer of permafrost underneath the ground surface which thaws from the heat generated within the house. And as the climate changes, the permafrost has been observed to warm up considerably in the Arctic including Alaska. 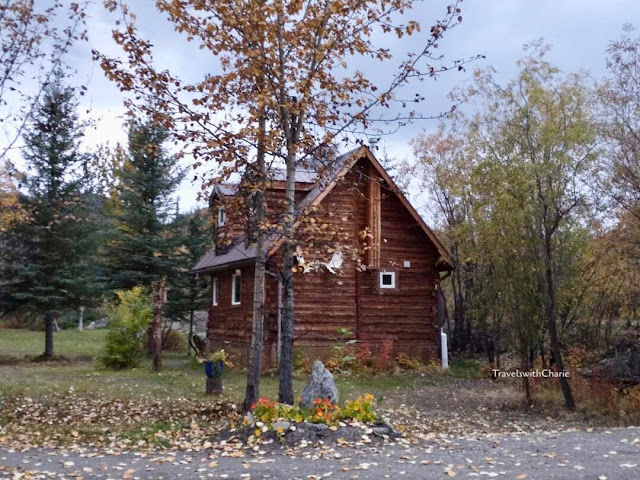 Here’s one of the picturesque cabins in Wiseman. 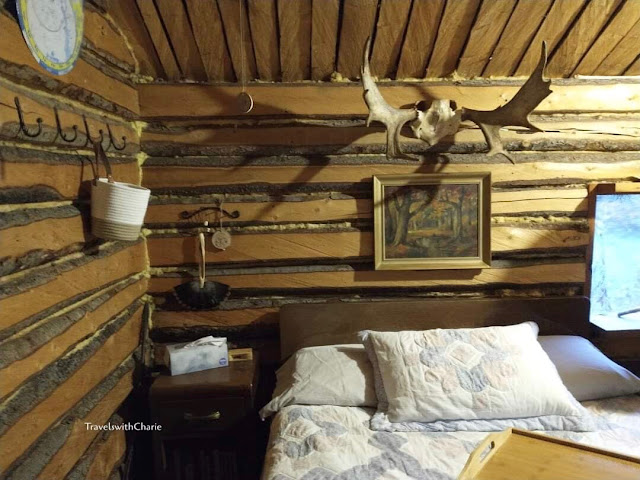 This is a comfortable one room cabin in Wiseman. It’s easier to heat up a small cabin and also less costly. Note the antler decor above the bed. 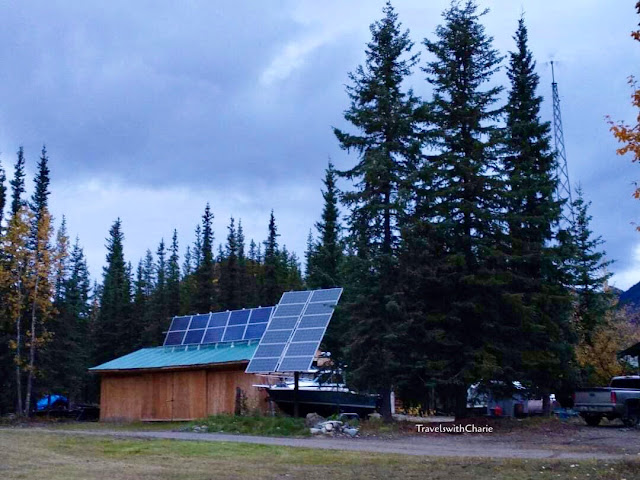 Yes, they do use solar panels to heat up their dwellings. Electricity in these parts is so expensive and could reach over a thousand dollars a month, especially during the long winter months. They also have generators in case of power outages. 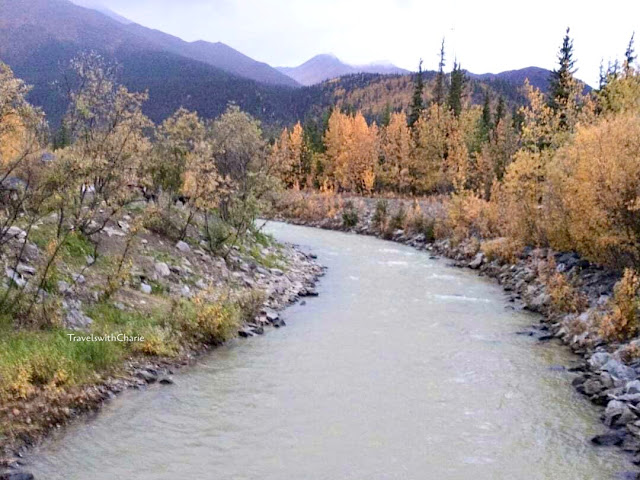 The Middle Fork Koyokuk River flows southwest from Wiseman to its confluence with the North Fork Koyukuk River. 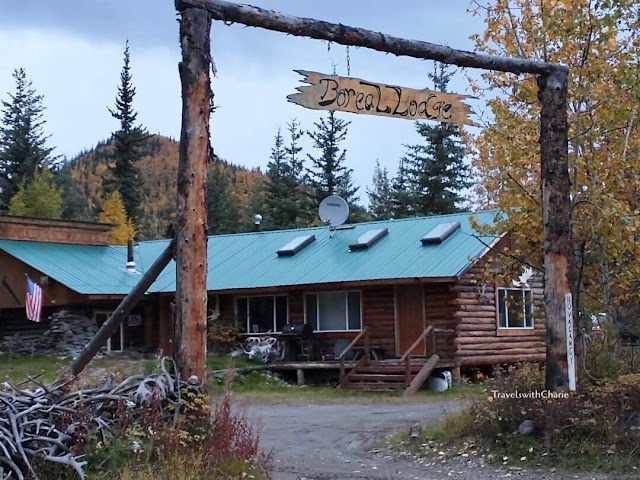 If you’re interested in staying in Wiseman, you can reserve a room at Boreal Lodge.
How to get there:
I flew from Fairbanks to Coldfoot through the Northern Alaska Tour Company. Our group was met at the airport by our guide and driven twelve miles north to Wiseman along the Dalton Highway. We each received a certificate from the tour company to certify that we crossed Alaska’s Arctic Circle. www.northernalaska.com 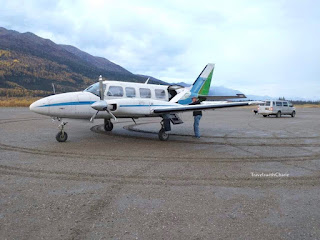 Northern Alaska Tour Company
You can also drive to Coldfoot from Fairbanks, a distance of approximately 254 miles. Alternatively, there’s a bus from Fairbanks to Wiseman that operates twice weekly from June to end of August.
Check their website: daltonhighwayexpress.com.
Where to stay:
Wiseman
www.boreallodge.com
Coldfoot
www.coldfootcamp.com
*****