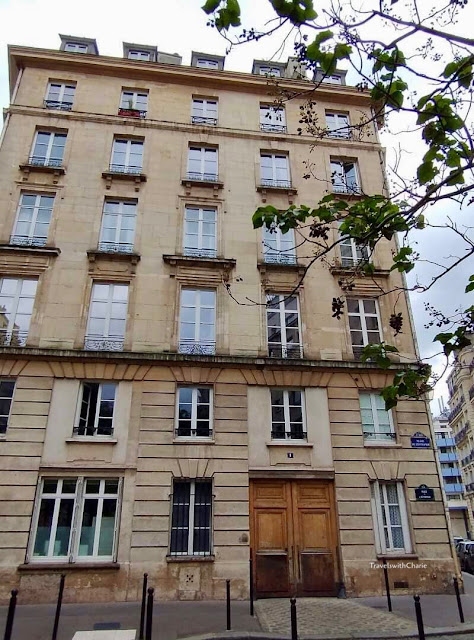 Emily’s apartment on Place de l’Estrapade
The first season of Emily in Paris was the most watched romantic comedy show on Netflix in 2020 with 58 million households worldwide watching the show in its first 28 days. Not everyone loved it but it was a great escape from a long period of self isolation due to the pandemic and our inability to travel. The good news is that the second season of this series will be on air soon.*
Emily Cooper’s apartment is on the fifth floor. Chef Gabriel also lives in the same building. 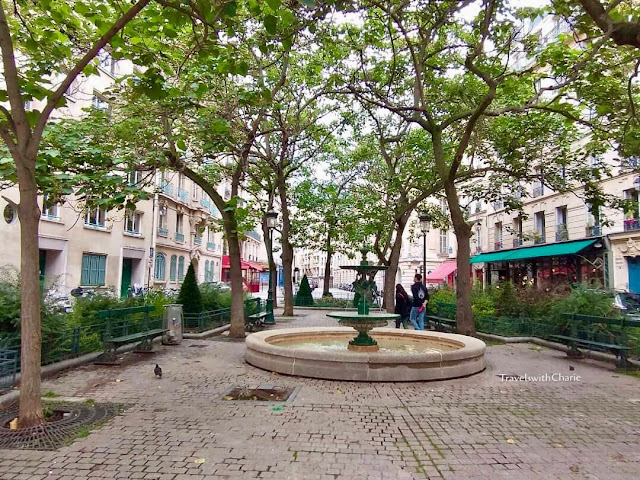 Place de l’Estrapade
The square in front of Emily’s apartment is a few steps from the restaurant where Gabriel works as a chef. This is a nice and quiet neighborhood. 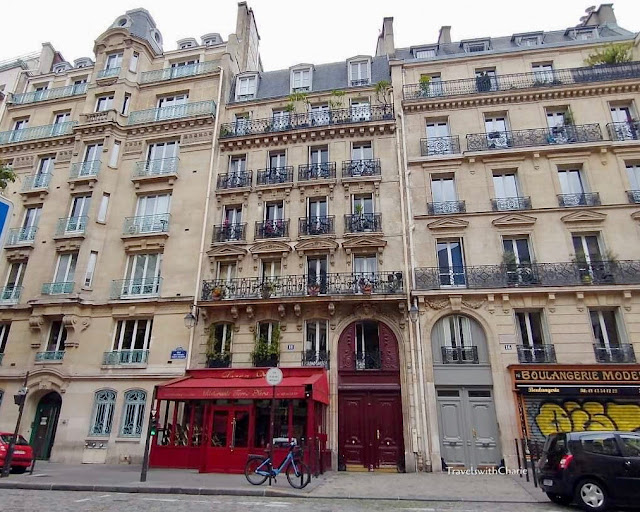 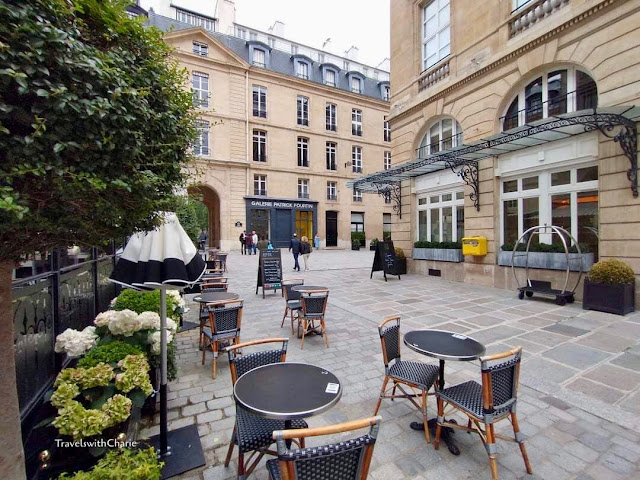 Emily’s office
Emily is a marketing executive and she works at Savoir which is right next door to Galerie Patrick Fourtin on Place de Valois. The restaurant above is where Emily was invited to join the tight office gang after her Instagram post was acknowledged by the First Lady of France. 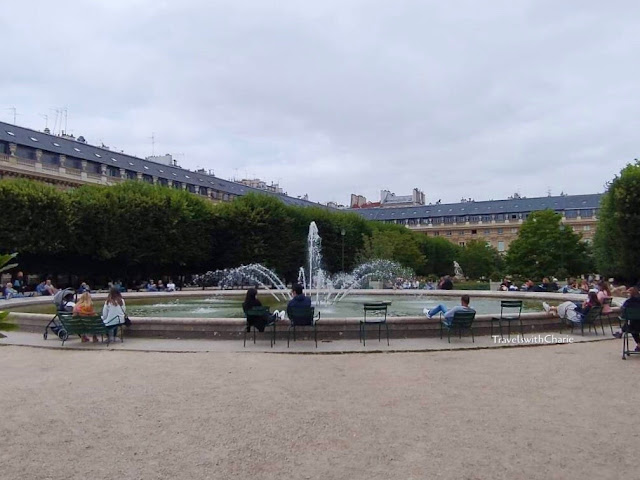 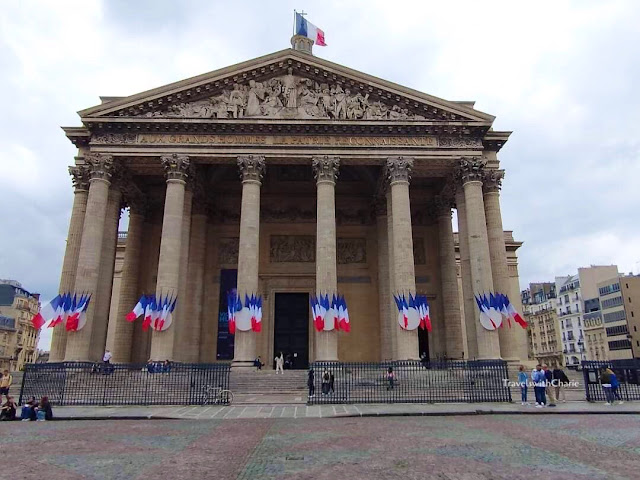 Panthéon
This is the Pantheon where Emily chatted with her boyfriend by phone. Formerly the Church of Saint Genèvieve, the patron saint of Paris, the Panthéon was transformed into a patriotic monument to the great men and women of France after the French Revolution. Victor Hugo, Voltaire, Rousseau, Zola, Pierre and Marie Curie, Dumas are buried here, among others. 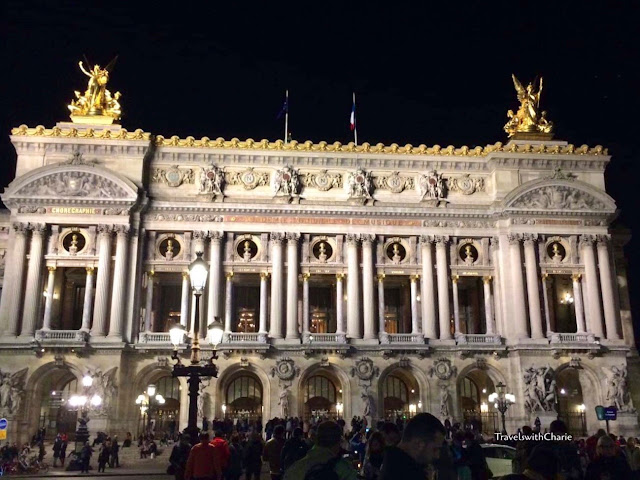 Palais Garnier
Emily went to watch Swan Lake at the Palais Garnier and to see Pierre Cadault, the couturier/client of Savoir. 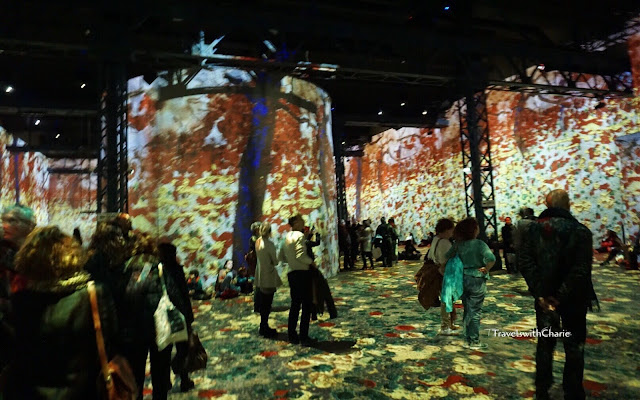 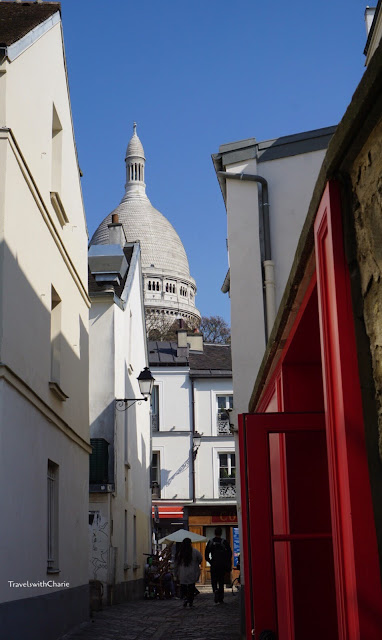 Montmartre
Emily and Mindy celebrate the evening in Montmartre before she deletes her Instagram account.
“ I like Paris, but I’m not really sure Paris likes me.” Emily
*Emily in Paris, Season 2 premieres on Netflix on December 22, 2021! Check out the trailer here: https://youtu.be/n22xzIyZr64
*****